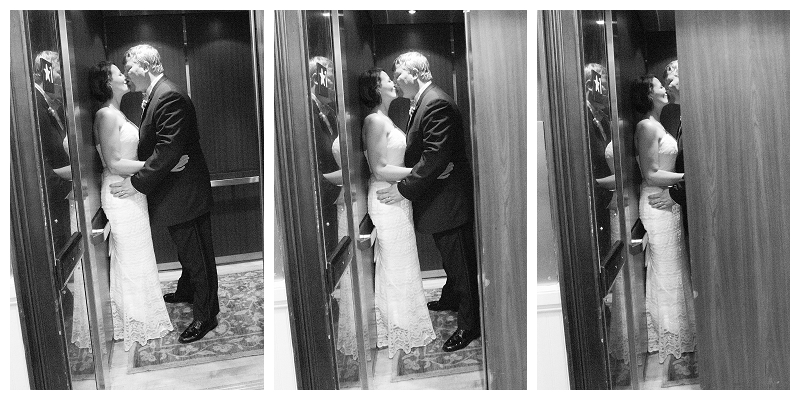 Here’s their story: “We met over 3 years ago in a little cafe in Leesburg, Georgia where I was living at the time. Joe was traveling back and forth between Savannah and Alabama with his job. We talked for hours and exchanged numbers at the end when we left. After talking for about a month he asked me out and I agreed. When it came time to go out I had to cancel because my Nanny got sick and was hospitalized. Joe continued to call and text but I ignored him! About a year later Joe PM’d me on Facebook. This time after talking for a couple months he “told” me we were going out so on July 15, 2011 we did. As they say the rest was history! We spent the next year and a half driving the 4 hours between Leesburg and Savannah every other weekend. Joe proposed on October 6, 2012 in Charleston, SC. We decided that we wanted a small, fun wedding and chose Savannah because both of our families love the area. We absolutely love the historic parts of Savannah and often spend weekends in the downtown area just walking around taking in the scenery. It gave our families and friends an opportunity to enjoy the area a little more as well.”