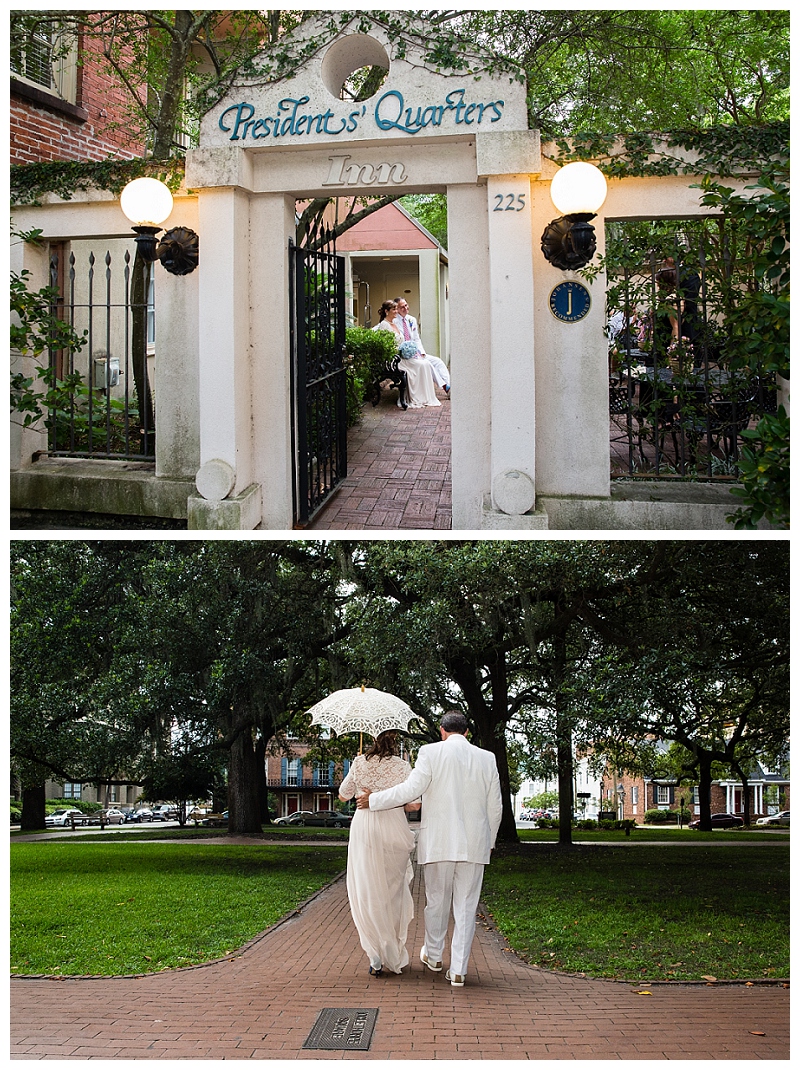 From the bride: “Dave and I worked together for the State of CT for two years before we realized his nephew was my daughter’s best friend that almost lived at my house!

I needed a partner to join me at the Governor’s Volleyball fundraiser at the State Armory and convinced Dave to go and play. During the practice warmup, I saw Dave sitting on the ground rubbing his right leg. Apparently, he got hit in the Achilles with a ball. I was a little disappointed that my evening was over so early but took one last slam at the ball. I hit hard and furiously and when I came down my ankle rolled and believe it or not I broke my right foot!

The Governor realized we were the first two casualties of the game and took a picture with us. We then hobbled out to my car that a friend brought around to us and Dave drove us to the clinic.

It turned out that Dave tore his Achilles’ tendon and I broke my foot. We both had to wear the big black boot at work, which became quite comical. Dave had to have surgery and was gone for about a month or so. We both realized during his absence that we had fallen in love and that was the start of our romance.

When Dave and I drove my mother’s car to Florida we made it an adventure! We soon discovered Savannah, GA. Its beauty, charm and history captivated us. I told Dave on more than one occasion that it would be like a fairytale to be married in such a romantic setting. And so, on The 4th of July 2013, my fairytale came true. We were married at the beautiful Presidents’ Quarters Inn, in Savannah, GA…fireworks and all.  We promised each other, through good times and bad…we WILL live happily ever after! Thank you Diane Dodd for sharing our special day and giving us such treasured memories!” Are you recently engaged and starting your search for a wedding photographer? Why don’t you take a minute to check out my recent wedding photography, and if you like what you see I would love to hear from you! Click for Diane Dodd Photography’s contact form.